Transformation into a vibrant town

By the end of 1980s Tirau was becoming a victim of the centralisation and urbanisation that had affected so many rural towns in New Zealand.

The BNZ Bank branch had closed down, as had the local butcher, baker, chemist and Rose Bros General Store which had been a Tirau landmark.

This left Tirau with many empty shops and closed buildings.

However, the passion of Henry Clothier for the town and success of his Oxford Court Antiques was an example for others to follow

Mr Clothier had a vision for Tirau, realising that many people passed through the town each day due to its situation on State Highway One and its proximity to many popular tourist destinations.

In 1989 he purchased the empty Rose Bros building and turned it into a large, successful antique shop that was visited by many.

During the past decade he has been a driving force in attracting many other businesses to Tirau.

As a result of his vision Tirau became home to a range of antique and craft shops, and became a popular pit-stop and shopping destination.

Today, Tirau boasts a “Big Sheep” wool gallery, the “Big Dog” Information Centre and a wide range of specialty gift, clothing and homeware stores, plus a selection of great cafes and restaurants.

It has been a remarkable transformation for the small, rural town which has now evolved from being a place which traffic passed through, to a vibrant and popular destination in its own right. 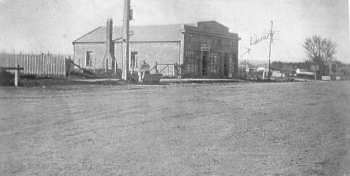 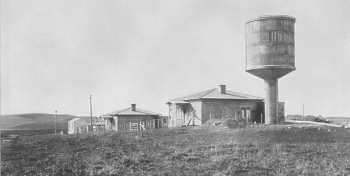 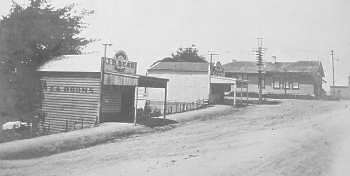 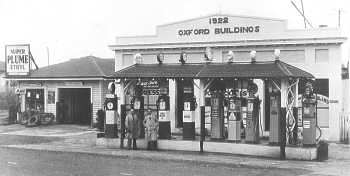 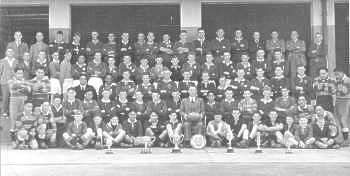